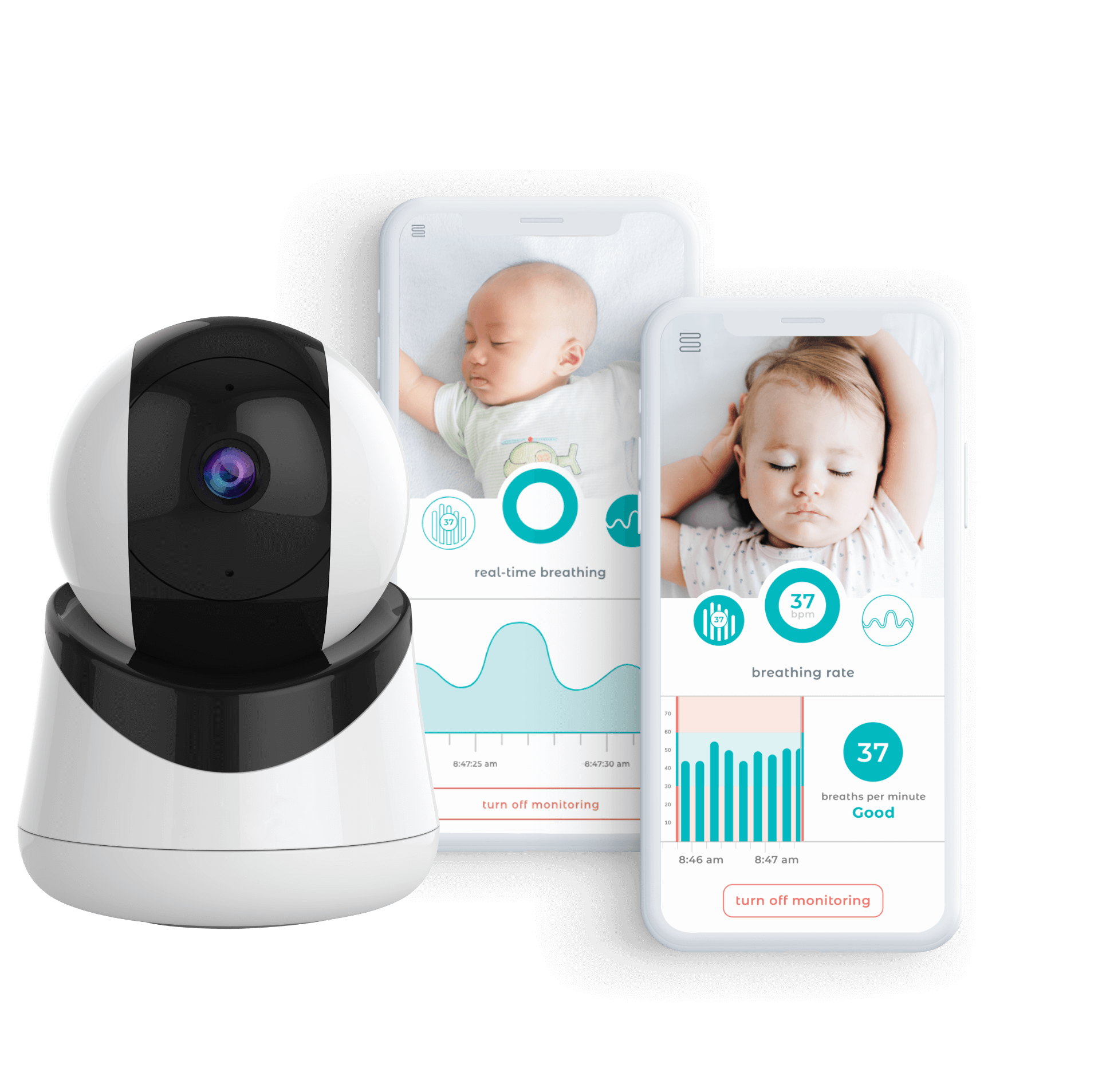 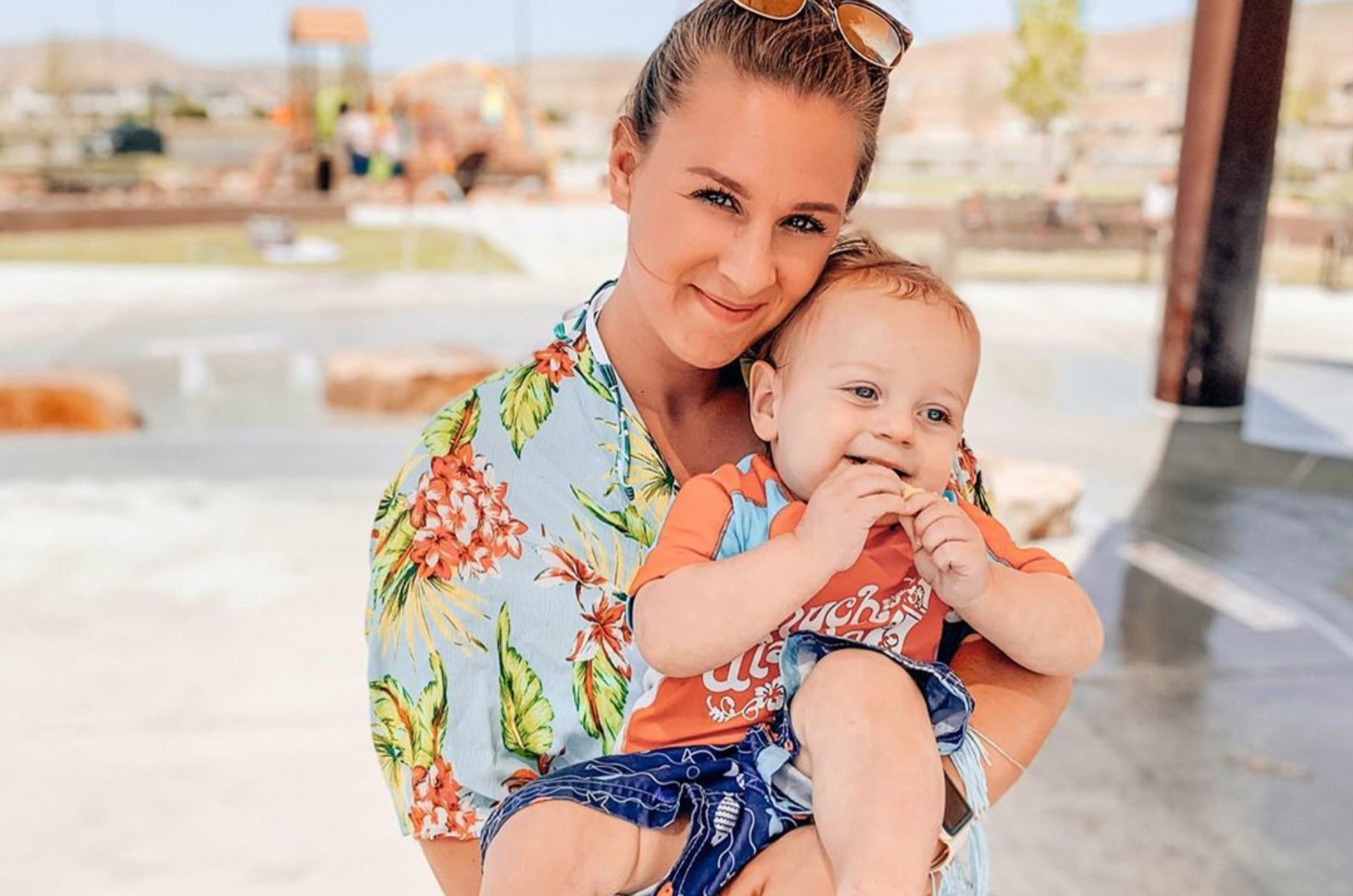 When her Smart Beat sent her an alarm, Ashley found her son's blanket had trapped one arm and one leg and was wound tightly around his head.

He had struggled so hard it had ripped at the seams, but he still wasn't able to get out.

Pulling him free, she found three inches of wet cloth lodged in his throat—the reason he hadn't cried for help.

As it came out, he gasped for air.

Although this was her third baby, Ashley had never used a video monitor before, let alone a smart monitor that tracked their vitals.

Fortunately, she received her Smart Beat as a gift and had set it up just two weeks before. 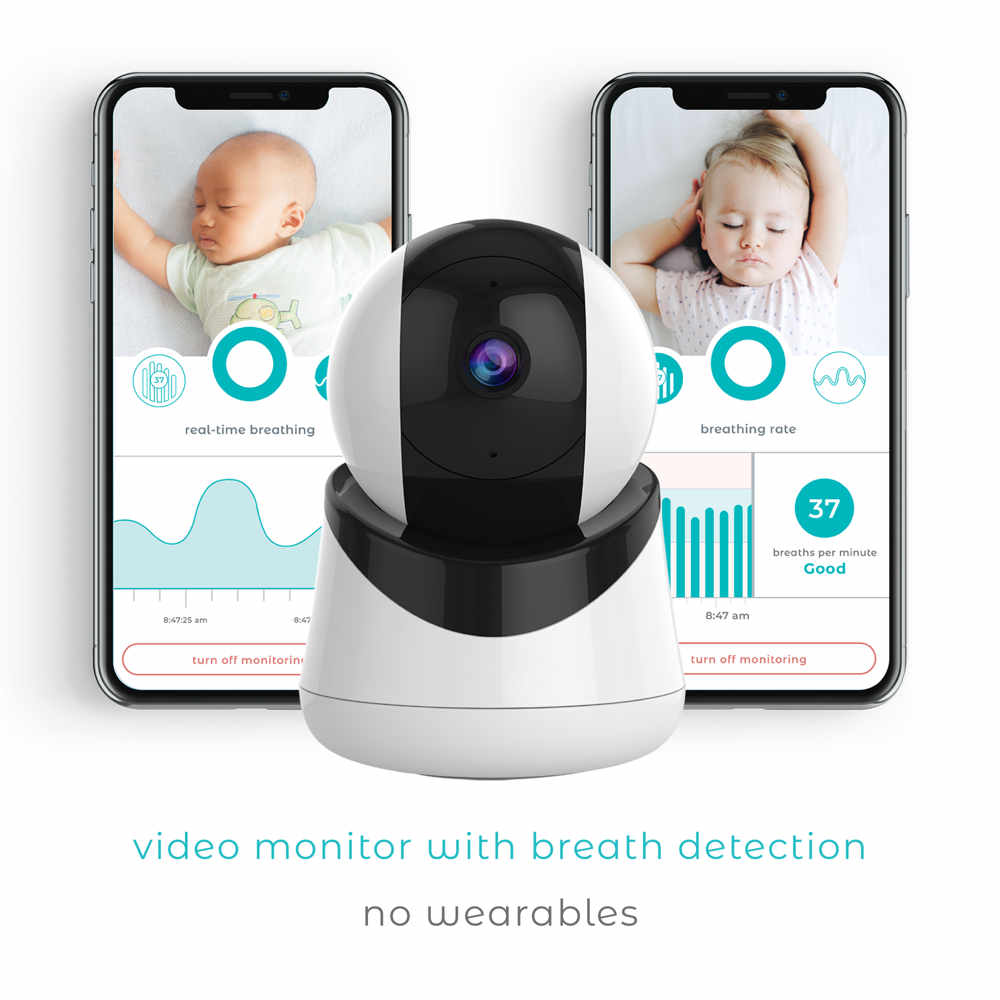 As low as $21/month Financing with Affirm

→ No electronics in crib or on baby
‍ 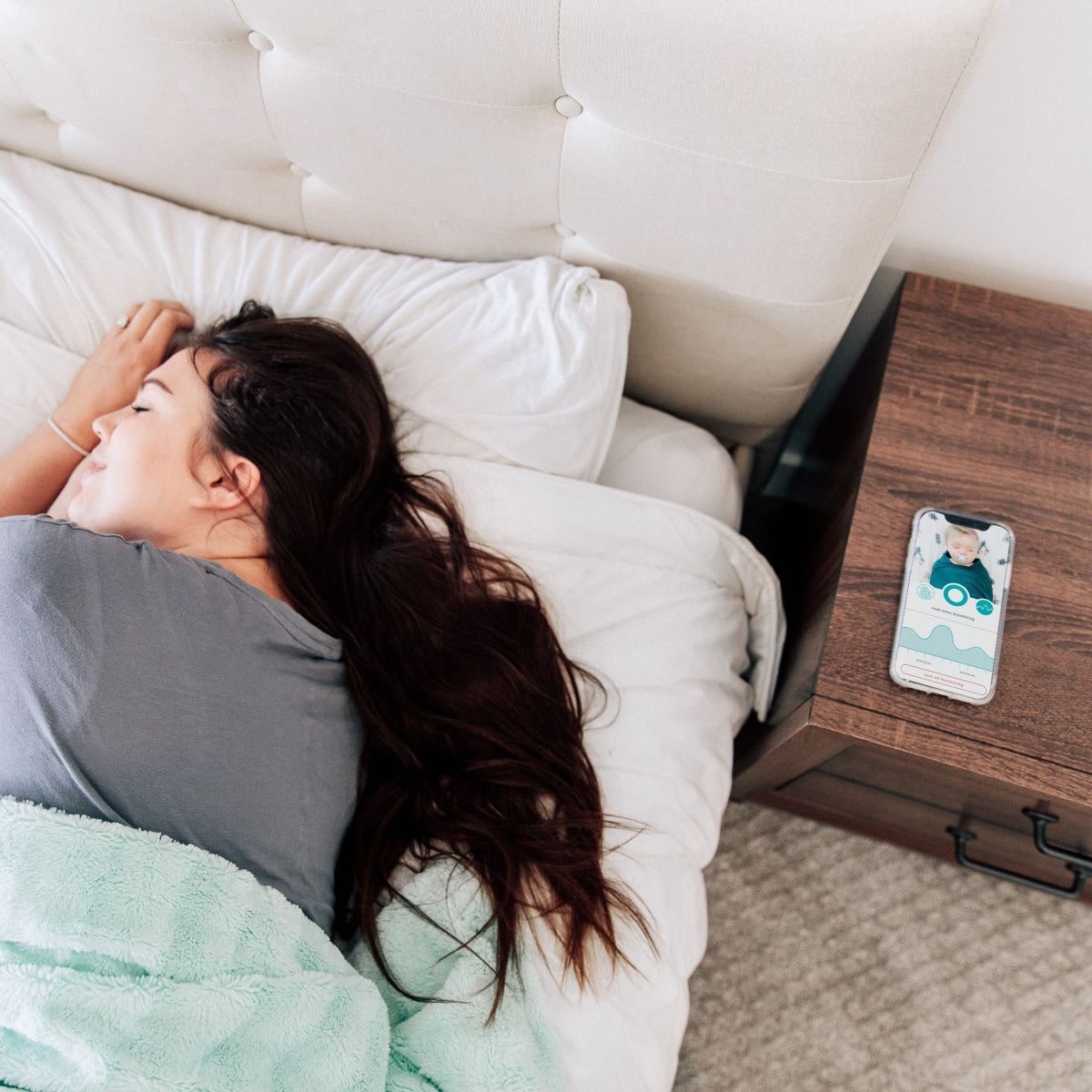 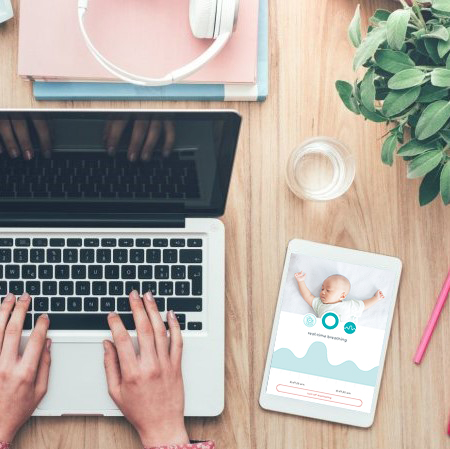 → Ultra-HD video feels like you are in the room

This monitor is just the. Product ive been looking for! It’s worked exactly how it should so far!

Technology works. Able to sleep much more at ease!! There are cheaper ones available, but the...

Super impressed with the look and model of this monitor. Super sleek and fits well into any...

Best purchase! I bought a different baby monitor recently but it had bad picture quality. This...

very pleased with the product and company

I have to second what the others have said about the customer service. I'm not an engineer but I...

I love this monitor! I was actually involved in the beta testing for the SmartBeat monitor when...

Apparently Smart Beat is pretty new because I wasn't able to find much by way of reviews, but I...

I've had a few baby monitors but this is the FIRST that tracks my baby's breathing. It's so...

The set up process takes a little while, but it's super clear. The instructions are all in the...

I love this device! It is brand new and deserves a lot more review love on sites like Amazon....

Favorite parts: AMAZING video quality. Maybe the best I've ever seen on my phone. You know it's...

At work I put my phone with the video stream beside my computer. Makes me feel like I'm not so...

I'm the kind of mom who checks a lot--probably more than is good for the baby, and definitely...

This baby monitor not only gives you clear footage (day and night) of your child, but monitors...

This technology has given my family peace of mind. I love that Smart Beat lets us know that our...

seriously, best baby purchase I made!

It's awesome. And I get an alarm every time I take my baby out of the crib, so I know it's...

Even though this is a high-end piece of technology it was not complicated to set up. Video...

very happy! better than our miku and cocoon cam

This is our third baby monitor and so far it's definitely the best one! We had a Miku and a...

breathing detection without extra sensors, and peace of mind

We've been using it for 1.5 years on our now 2-yr-old, and it has been very helpful at relieving...

wanted to leave a review here to rave a little about this company. I am really impressed with...

we love this monitor so much we have two!

This monitor and system are fantastic. We have one for our two year old and another set up for...

I like how clear the video quality is and it detects my baby's breathing very well!

I absolutely love our Smart Beat! The video quality is the best I have ever experienced with a...

I’ve been using it for about a month now and I’ve been super impressed. I love that I can rotate...

great transition from the smart sock

We were Owlet Smart Sock users, but our daughter was getting to the age wear she would pull the...

I bought the SmartBeat about a year ago. It is definitely not your parents' baby cam. The video...

so far so good!

Recently set up our smart beat baby monitor and first off, I love how easy the directions are to...

This has been by far the best monitor I’ve come across. After a rough start with Smart Beat, they...

We got our Smart Beat early on in their release. We took a chance on a new product because we...